Earlier this year, I went to see Hamilton. I got emails with advertisements for upcoming plays. One caught my eye as it was described as “Monty Python meets Sherlock Holmes.” My cousin agreed to go with me. My mom did, too.

Mom and I went early and got drinks at Equator coffee and tea. I got an oolong tea and mom got a latte. We met my cousin there. He had a sour cherry soda. 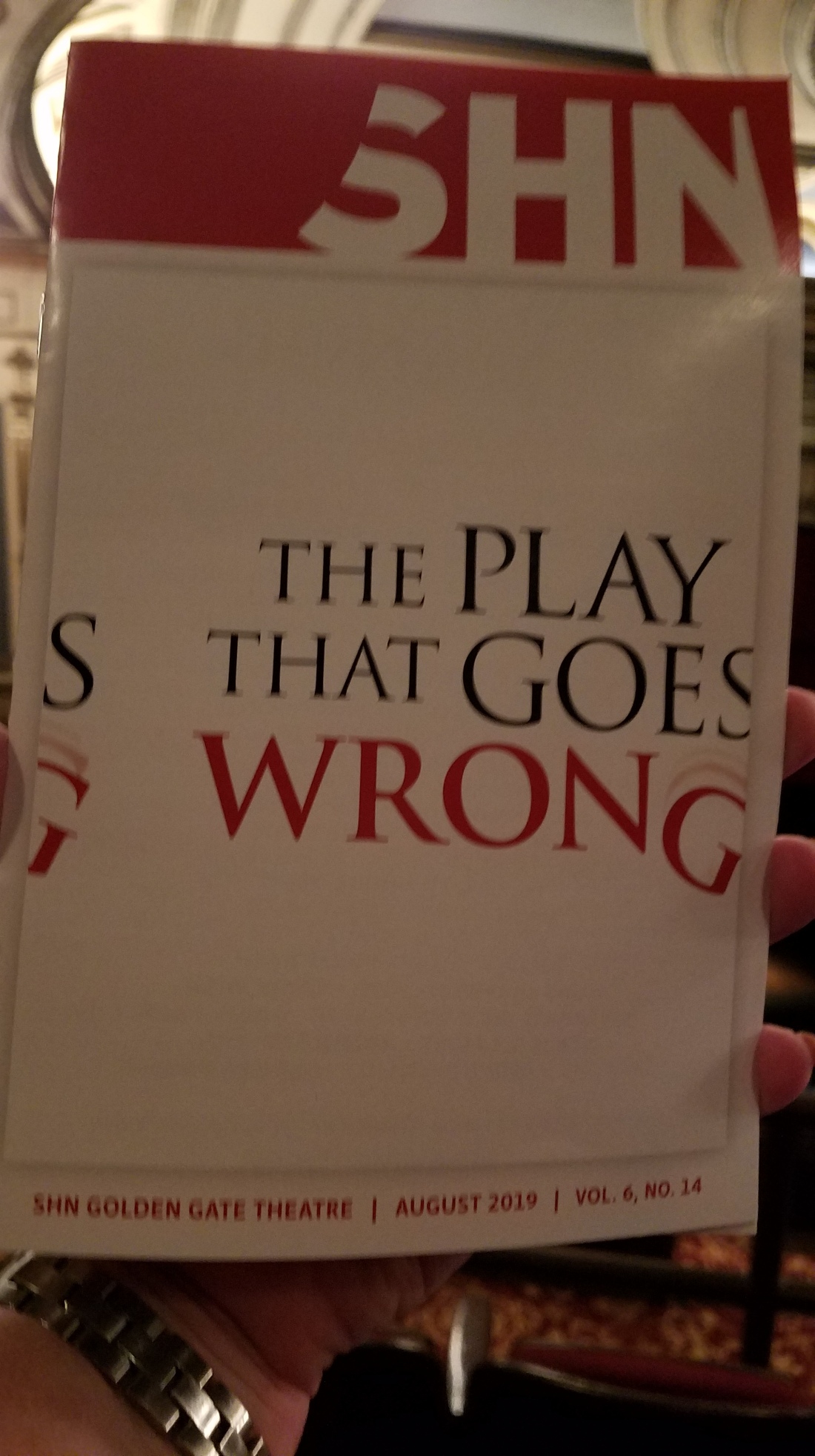 After we finished our drinks, we walked to the theater and settled into our seats. The play started right on time, with the lights on. We were laughing from the first moment. I loved the whole thing, but the ending had so much slapstick, I had a hard time figuring out whodunit. It really didn’t matter, though, since the comedy was the important part.

As I went to stand up, a friend poked her head into our section to say hi. I didn’t know she was going to see the same play. It was nice to see her. 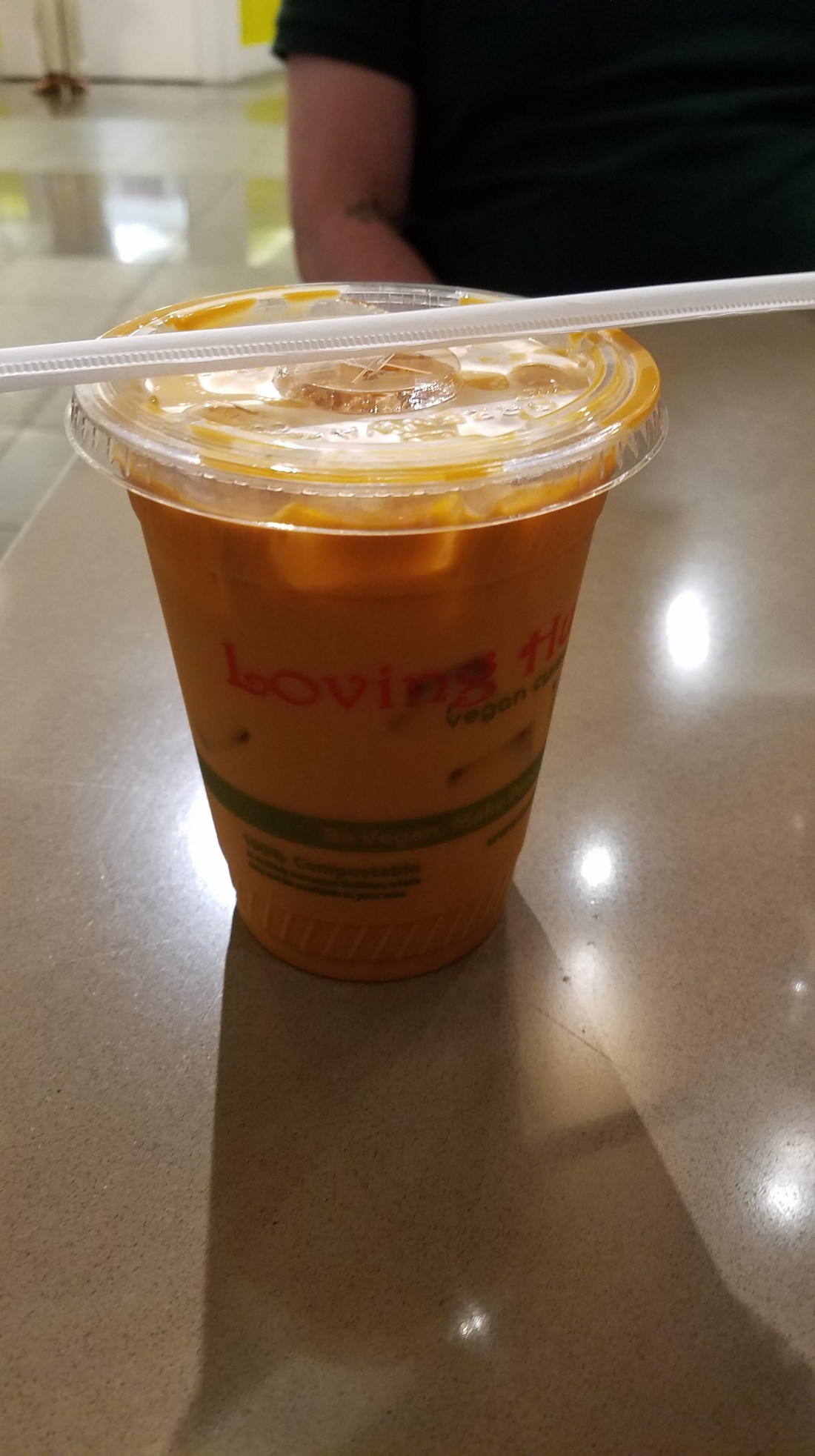 After the play, we went to one of my favorite places, Koja, for a late lunch. I also got a Thai iced tea at the vegan place. All was delicious.

We talked for a long time after, before heading home. The train was late, so we caught a train to bring us closer to home, and called uber. My daughter beat the uber driver there, so I have a cancellation on my uber account. So much for my 5.0 star rating.

We napped before dinner. I hadn’t realized how exhausting laughing that much could be. It was such a fun day.