When I first heard of Falsettos, I knew I wanted to go. I hemmed and hawed over getting tickets. I asked several friends if they wanted to go with me, but they all declined.

I did have a friend who was going, but she and her family already had their tickets, so I decided to go the same day they were going, so I could meet them before for coffee. I had tea.

I took public transportation to the theater, as usual. On the way to catch the train, a pedestrian sneezed. I blessed her, of course. She turned around to ask what I said, then told her companion that I had done that. She was surprised.

The train itself was uneventful, but when I got out of the station, there was a gentleman on a microphone telling us that if we were there instead of in church, we were going to hell. Ok. Well, he wasn’t in church, either. Does that mean he’s going? Around the corner from him was another gentleman telling us that Jesus doesn’t want us doing anything but think of Jesus. No walking. No eating. No smoking. No drinking. 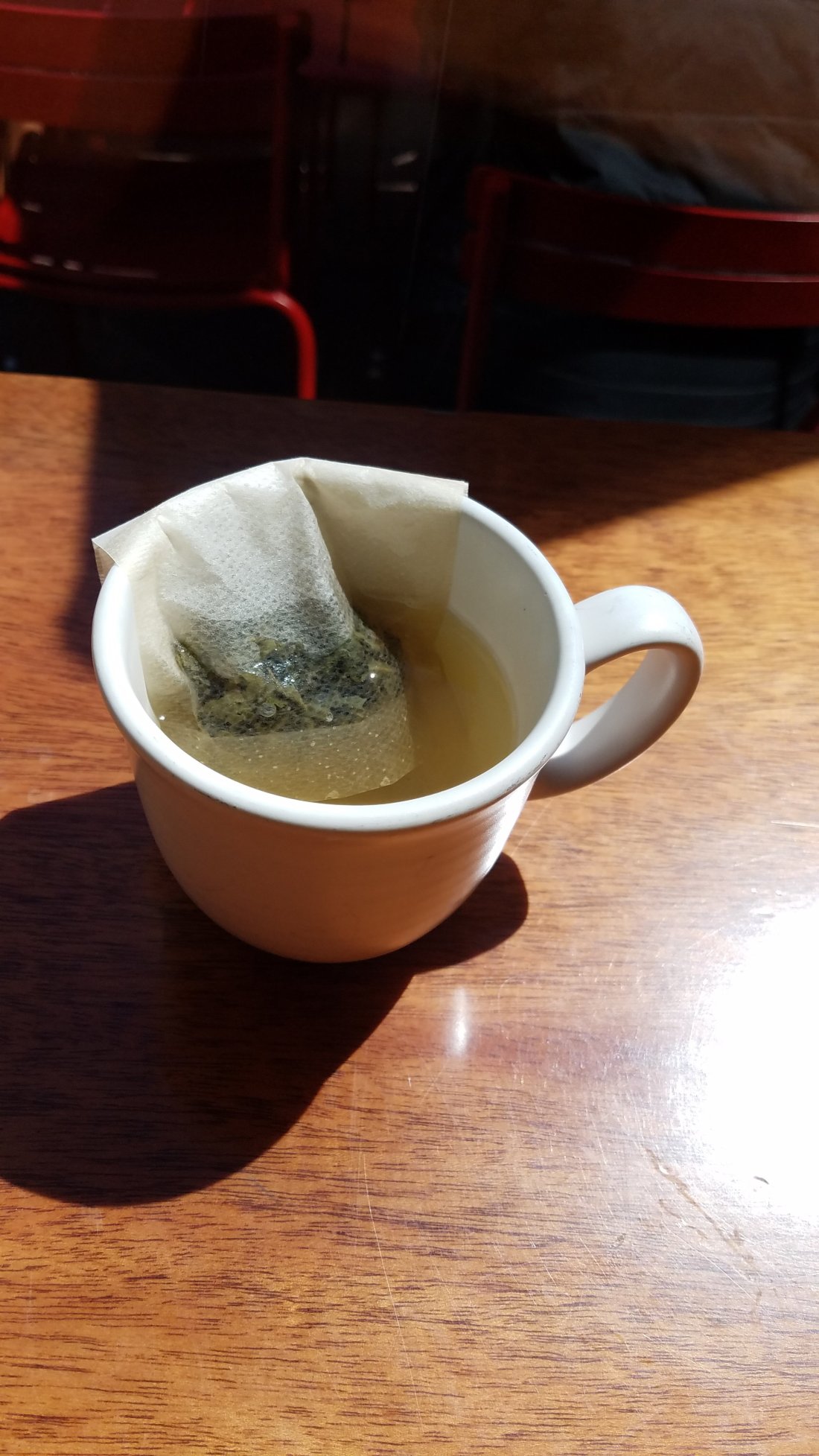 They had been complaining about going for weeks. No one they knew liked the show, and they informed me that they were planning on leaving at intermission. I figured that even if I hate it, I’m sticking it out because it’s not like a book where I could pick it up later. They were still complaining over coffee. 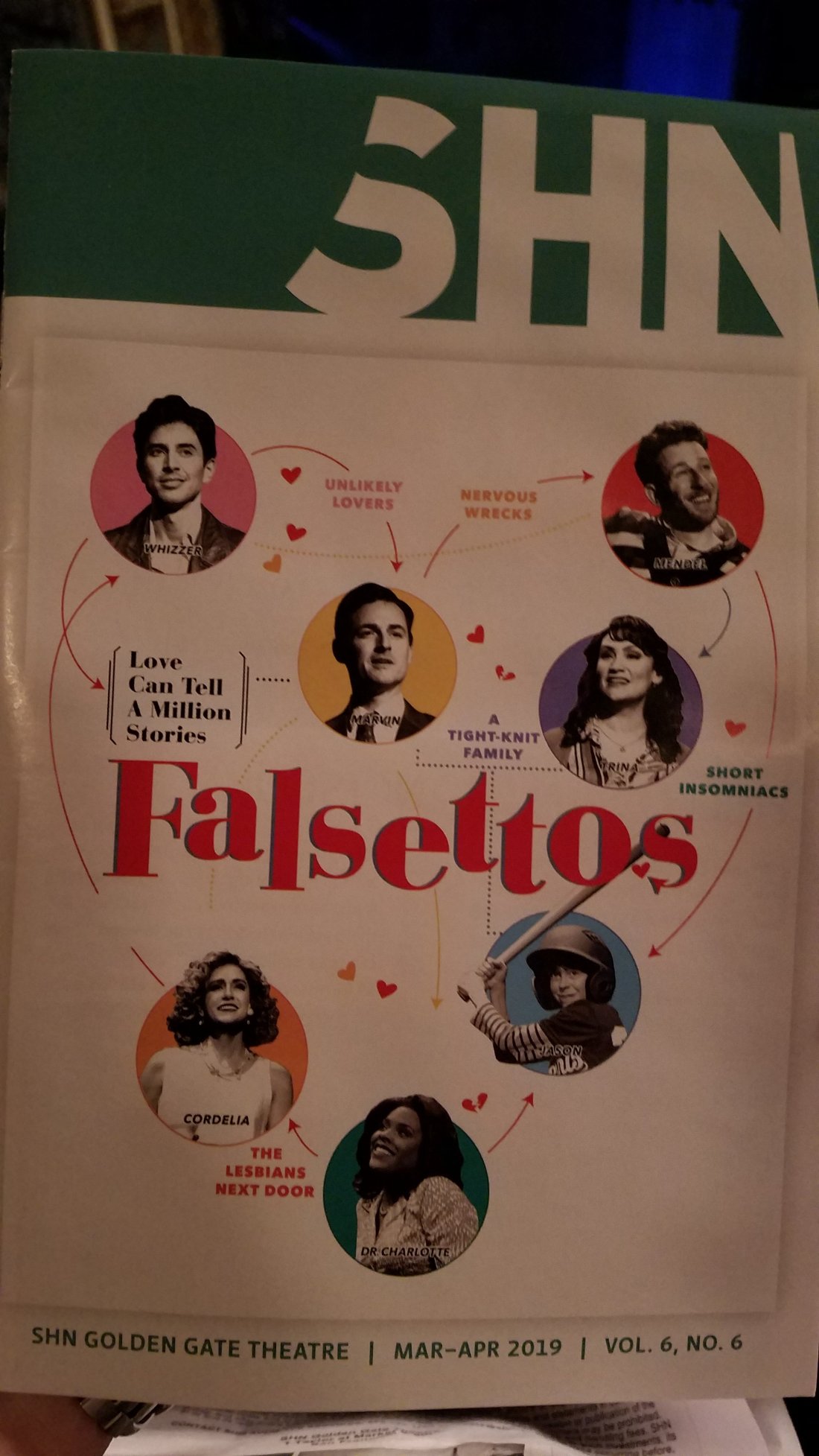 The first half dragged on and on. The music wasn’t catchy and it was pretty much a set up for the second half. It lasted just over an hour. It could have been set up in fifteen minutes.

My friends left at intermission. The second half started. The music was peppier and the story livened up a lot. It had laugh out loud and chuckle parts. About halfway through the second half you could see it darkening up and I could tell what was going to happen. It wasn’t uplifting, but it was good.

Really, if it hadn’t been for the first half, I would have truly enjoyed the play. About a third of the audience left at intermission and wasn’t sticking around to see how it turned out.

After the play, I went to the art supply store for new brushes. I walked through the area where the tourism information center was. It was full of drug dealers and people playing music too loud. Wouldn’t you think that if they were trying to promote tourism, they’d attempt to clean the area up?

I took public transportation part way home. The lady next to me sneezed and I blessed her. She talked about her allergies and which pollen is in the air in our area. I caught an uber to get the rest of the way home. At least he was silent all the way home.

One thought on “Falsettos”

Leave a Reply to the #1 Itinerary Cancel reply